Buck Marr was approached by his friend, Les Burger, a retired major general and medical doctor, who was working with Clark President Robert Knight, private donors and other partners to create the vision they held—establishing the first-ever Veterans Resource Center (VRC) at the college.

“I jumped at the chance,” said Marr, 73, a retired major general in the United States Air Force, of that conversation he had with Burger.

“We were interested in putting the VRC on the Clark map as an integrated, nonacademic activity to support the college,” said Marr, whose last military post was as chief of staff for the U.S. Joint Forces Command in Virginia.

The center officially opened on May 22, 2014, with a color guard demonstration and student Petya Grozeva singing the National Anthem.

Marr joined VRC’s advisory board—one of 12 currently on the board—and found his place at Clark by volunteering and financially supporting the institution. 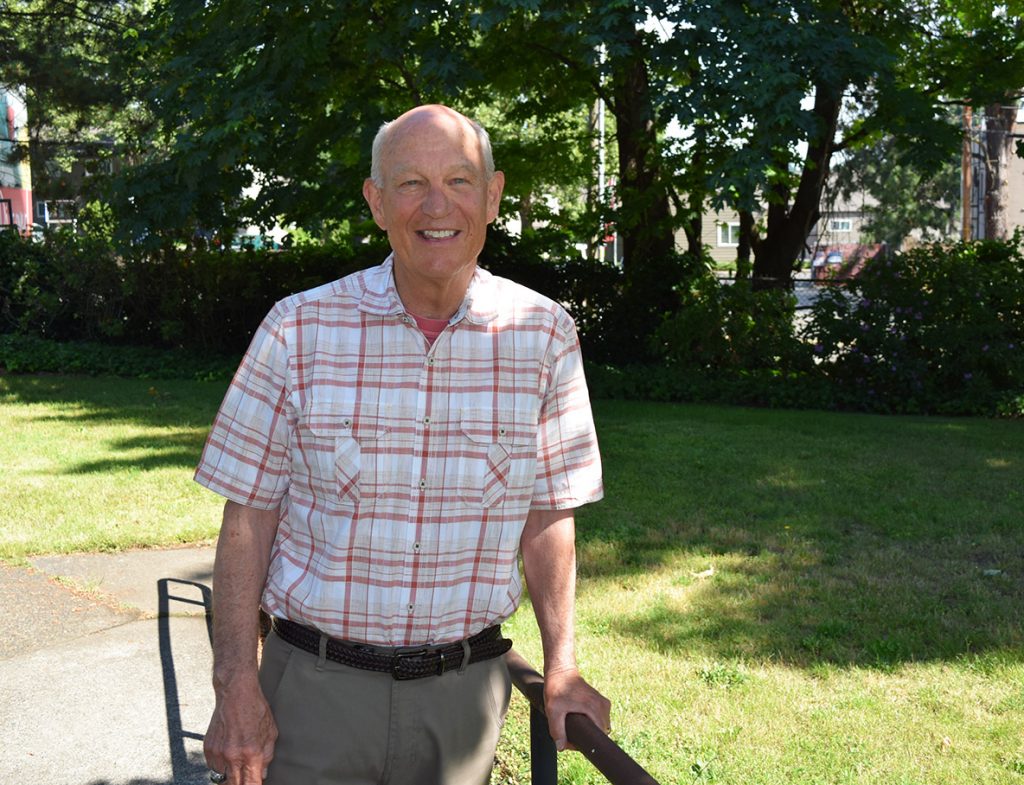 “I have dug in,” he said, adding, “I have found my niche at Clark by volunteering and financially supporting Clark’s student veterans.”

He really means it. Marr is devoted to Clark; he’s even read extensively about guided pathways, a national framework that community colleges—like Clark—have carried out across the country to improve graduation rates and boost equity on campuses.

Two tenets of guided pathways resonate with Marr. He recalls hearing them during Knight’s State of the College address last January. One of the fundamentals Knight stressed was fulfilling the equity needs of students as opposed to the equality needs.

Equality programs provide the same services to all students, while equitable programs go further by filling the specific needs of each student, Marr recalls Knight saying.

“This philosophy fits student-vets as they have different needs than traditional students,” said Marr. “The VRC is an extremely important nonacademic program for student veterans.”

The second tenet is that guided pathways values nonacademic and academic programs equally. Programs like the VRC, Clark’s international program, disability services, Penguin Pantry and a host of other nonacademic programs all play an essential part in assisting students along their educational path.

Marr has volunteered for a dozen different boards in his lifetime. Clark is special to him.

“I believe in this institution and what it’s doing. If you don’t, you won’t be successful as a volunteer for the college.”

Rhonda Morin, APR, is the editor in chief of Clark Partners. 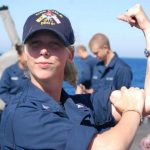 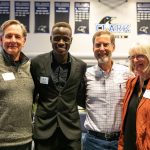