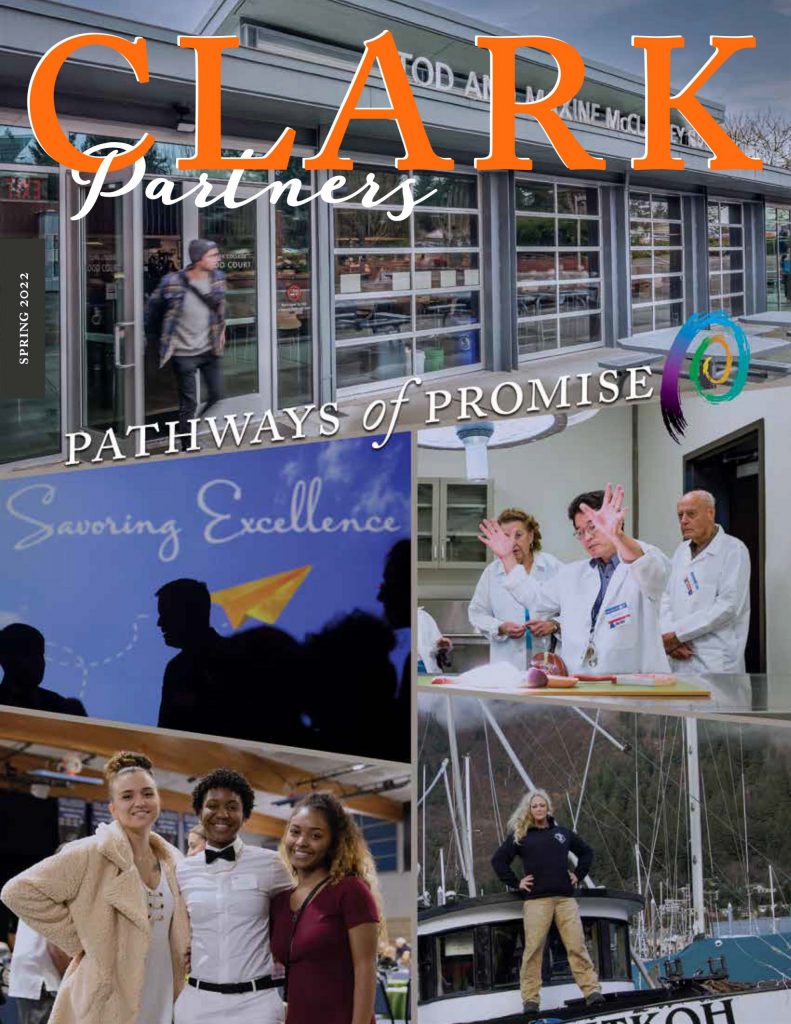 Bravo! Jerry Smith lauded for his contributions to philanthropy
Jerry Smith began funding scholarships for nursing students at Clark to honor his late wife, Lou Smith. Now he’s being honored himself for his philanthropy: with Clark College Foundation’s Award for Excellence. Jerry’s dedication to nursing

Today’s special: A plate full of giving with a side of joy
Tom Cook started his career 44 years as a fry cook. Today, he leads one of the most successful businesses in the Pacific Northwest out of a modest office in Vancouver. His next chapter is about giving back to the community and sharing his good fortune with Clark College. Tom’s joy of giving

What constitutes a campaign
$32 million raised and counting. 5,228 philanthropic partners committed to higher education. 200 cherry trees planted. Take a peek at these and other stories behind the most successful capital campaign in Clark College Foundation’s history. Unique donations and partners

The most important take-aways from our historic fundraising campaign
$32 million is a lot of money. That’s what has been raised during Clark College Foundation’s Promising Pathways Campaign. After nearly seven years, the foundation is wrapping up the most successful fundraising effort in its history. Highlights of the success

Donors step up for principles of diversity, equity and inclusion
The face of philanthropy is changing. More than 12% of money raised during the Promising Pathways campaign—about $4 million—came from donors who identify as non-dominant or who want their gifts to support members of historically marginalized groups. It’s evidence of Clark College Foundation’s ongoing efforts to get more people involved in supporting the college and its students. The greater good

Outstanding and Rising Star Award recipients
We celebrate Clark College alumni who are making a difference on the local and world stage, and at Clark. They are leaders. They make substantial contributions to their communities. They produce outstanding achievements. The 2021-22 Clark College Outstanding Award recipients are Annette Cleveland ’87, Coco Leary, Marissa Madrigal ’96 and Tom Maresh ’60. The Rising Star is Jasmine Tolbert ’15. Learn more the honorees 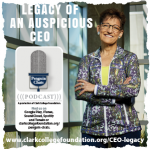 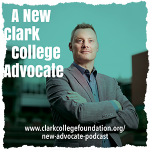