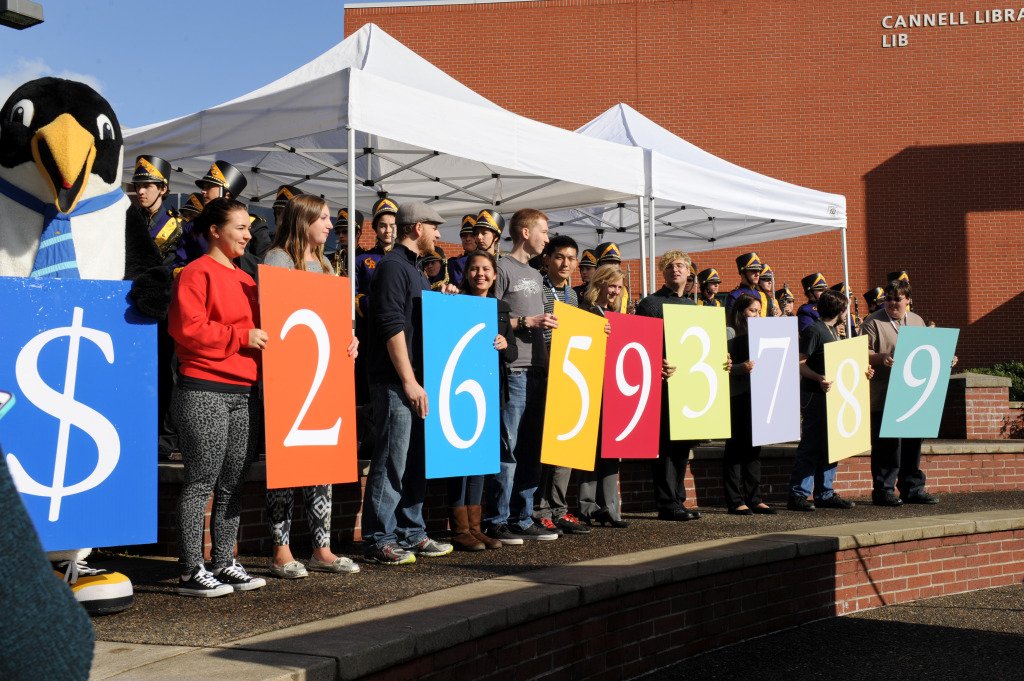 A burst of sunshine lit up the faces of Clark College students as they revealed the final amount raised for the college’s fundraising campaign on Tuesday. Oswald, the penguin mascot, held the dollar sign that began the line of the total $26,593,789.

As the Columbia River High School marching band, bedecked in black and gold uniforms and high-crowned shakos, made their way up the campus’ mall and positioned themselves behind the line of students holding blank placards, the crowd of more than 150 students, faculty, staff, alumni and guests stood with rapt attention.

Lisa Gibert, president/CEO of Clark College Foundation and Robert K. Knight, president of Clark College, called out the numbers, one at a time, as students turned their placards to reveal a colorful number. When it was done, the band’s drums pounded, the horns blew and the crowd erupted in cheers to see $26,593,789 raised for student success at Clark.

“The Ensuring a Bright Future Campaign has been instrumental in bridging the challenges facing our community. The funds raised have made it possible to offer relevant and accessible education and training for people in tandem with industry workforce needs,” said Gibert. 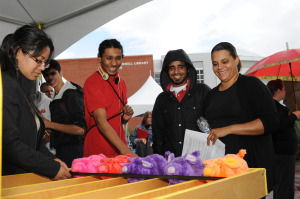 The festivities held on Tuesday, September 30, were a culmination of five years of fundraising spearheaded by Clark College Foundation. More than 4,000 donors contributed to the successful campaign that raised money for scholarships, programs, facilities, endowments and faculty development.

Rain dampened the lawns early in the afternoon, but didn’t dampen the spirit of the people who gathered under large, peaked carnival tents to explore interactive demonstrations at a variety of tables. There were microbes in Petri dishes being tested for antibiotic properties, mini catapults made with tongue depressors and cotton balls, body composition testing, network cable making and more. 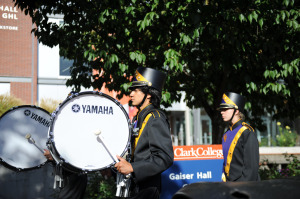 The Columbia River High School Marching Band marched to the beat of their pounding drums.

Hot dogs, rice and vegetable bowls and sweet desserts such as funnel cupcakes and mini strawberry shortcake cups were popular with students and guests.

Bryce Ruppe, a business major at Clark, described how Clark’s faculty members are invested in his success. He also thanked the foundation and the audience for supporting him financially through a scholarship. 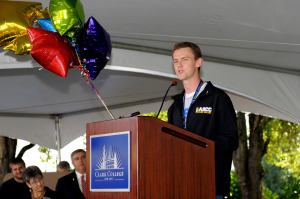 Student Bryce Ruppe expresses his appreciation for receiving a scholarship.

“Having access to scholarships is life changing. It’s great comfort for me to receive a scholarship that helps relieve the pressure of paying bills while I’m in college. Thank you so much for helping me,” said Ruppe. 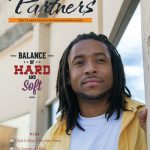 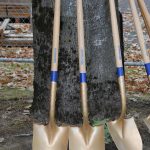