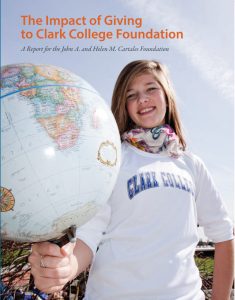 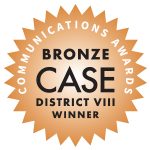 Winner of a 2017 CASE bronze award for Fundraising Publications

John and Helen Cartales represent all that is good in our community. Before his passing, John was truly a self-made man. The child of Greek immigrants, John epitomized the promise of the American Dream. Beginning his career as a grocery clerk for one of the largest and most influential grocery chains in the western United States, John rose to the highest ranks of Safeway, touching thousands of lives along the way as a businessman and philanthropist.

Helen is one of nine children born to Italian immigrants. She and John had five children of their own. She knows a thing or two about hard work, long hours and dedication to one’s family and community. John and Helen understood the unequivocal importance of education and passed that knowledge to their children, who went on to secure impressive college degrees, thriving careers and loving families.

That steadfast belief in education became the focus of their philanthropy—that learning was the key to opening opportunities in life. John and Helen made it their mission to give back to their community—one that was very good to them as business leaders.
Subsequently, the effect of the generosity of the John A. and Helen M. Cartales Foundation on Clark College has been profound.

Read about the Cartales’ contribution to education 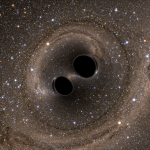