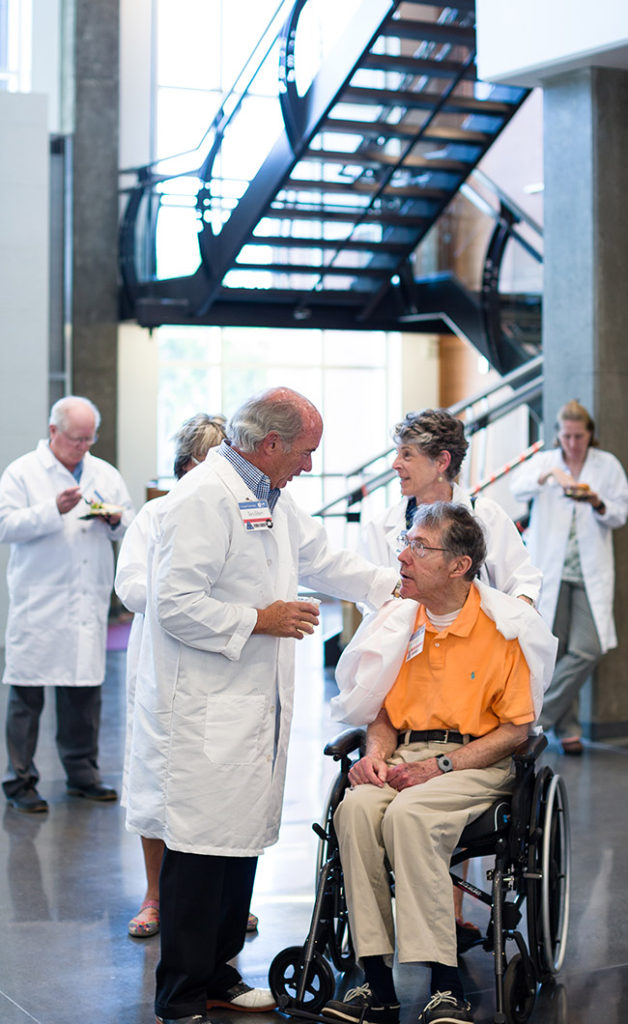 We lost a treasure of a man this summer. Ed Geiger passed away on June 22 after an extended battle with Parkinson’s disease.

Ed was a beloved part of the foundation family for 29 years. Ed first joined the board in July 1987, served as board chair in 1995 and on several committees, most notably our investment committee.

He was, and his wife Edri continues to be, an avid supporter of education. They provided scholarships for Clark students over the years.
We had the great fortune of seeing Ed at a Clark event shortly before his death. He and Edri joined us for a group tour of Clark’s new 70,000-square-foot science, technology, engineering and mathematics (STEM) building. Ed got the chance to see eight years of planning come to fruition. He was energized being there with 150 other invited guests to get a first glimpse of the future of STEM in our region.

I was very happy to see him and to talk about the other exciting projects Clark is embarking on, such as a culinary facility remodel. He was always an enthusiast for Clark College and its mission of serving the community.

As I reflect on his life, I am reminded of how Ed was my friend, mentor, a hero in our community and an example of how one should meet their challenges head on.

I am deeply saddened by the loss of this terrific man. I will miss you Ed, but I will never forget how you impacted my life and the lives of so many others. 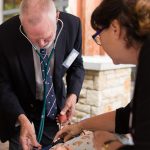 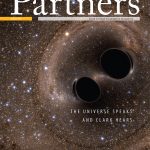