Former U.S. Rep. and Clark College alumnus Don Bonker chronicles serendipitous moments with some of the nation’s most powerful people when he served in the House in the 70s and 80s. Those interactions changed the course of the causes he fought for during his political career.

“A Higher Calling: Faith and Politics in the Public Square“
Elm Hill Books, 2019 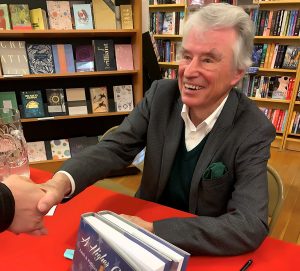 Former U.S. Rep. Don Bonker at an event in early 2020 with his new book “A Higher Calling.” Photo by Don Bonker 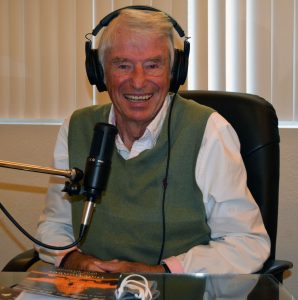 Former US. Rep. Don Bonker in the studio at Clark College Foundation in September 2020 taping the interview for his podcast. 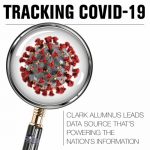 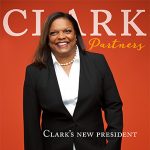