In this edition of Penguin Chats, Denis Hayes, a Clark College alumnus and CEO of the conservation group, the Bullitt Foundation, talks about solutions to combustible plastics, pledges from big business to be net-carbon neutral, the dawn of the energy revolution and his thoughts on building healthy human ecosystems.

Hayes was the inspirational organizer of the first Earth Day in April 1970—an event that excited more than 20 million people to gather in cities across the nation. He joined Clark College Foundation’s Alumni Relations in February for a virtual program called Creating Super Green Cities. This podcast is a sampling of the topics talked about in that program.

As CEO of the Bullitt Foundation in Seattle, Wash., Hayes leads an effort to steer major cities in the Pacific Northwest and British Columbia to follow sustainable paths. The Bullitt Foundation applies ecological principles to the design of healthy, resilient human ecosystems. Under his leadership, the foundation designed and constructed the Bullitt Center, the world’s greenest office building, which operates commercially. 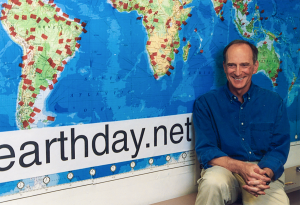 Denis Hayes is the inspirational founder of Earth Day. 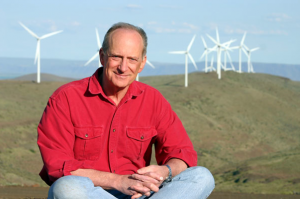 Denis Hayes is a Clark College alumnus and head of the Bullitt Foundation, a conservation group in Seattle. Photo courtesy of Denis Hayes 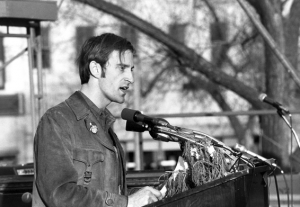 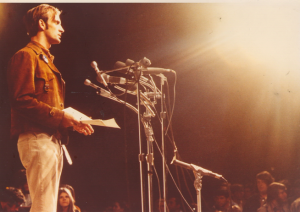 Denis Hayes speaking at the ellipse on the National Mall in Washington, D.C. in 1970. Photo courtesy of Denis Hayes 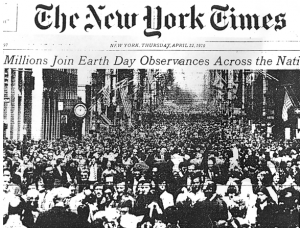 A national paper on the first Earth Day in April 1970. Photo courtesy of Denis Hayes 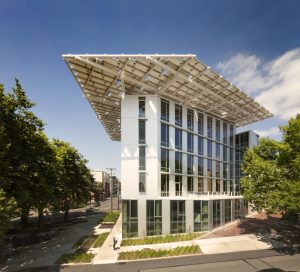 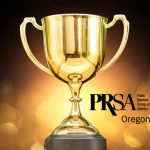 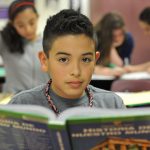