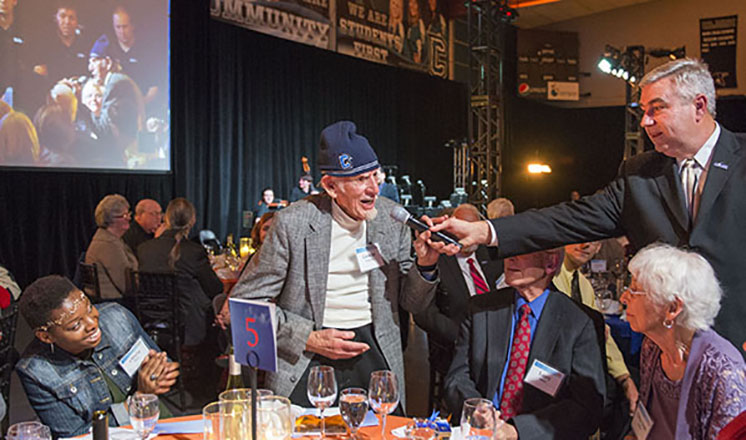 A surprise announcement during Clark College Foundation’s annual gala resulted in an eruption of cheers, congratulations and big opportunities for future student-athletes at Clark College.

Retired Clark College coach George Fullerton announced a long-term commitment of athletic scholarships during the Savoring Excellence dinner and program on November 2, 2017, which was held in a transformed O’Connell Sports Complex. The gym walls were cloaked in 10-foot tall black drapes with two jumbotron movie screens embedded in the drape, while a theater screen shielded the performers who stood behind it on the main stage. Special lighting cast blue and orange Clark brand colors throughout the room.

Late in the program, Clark College’s Pep Band burst into O’Connell Sports Complex playing a rousing number and made their way to the table where Fullerton and his family sat. The band was met by Clark College President Robert K. Knight and Oswald, Clark’s mascot. Knight asked Fullerton what was happening. Fullerton said he had a big announcement.

The audience erupted in applause, Knight shook Fullerton’s hand in grateful appreciation and Oswald followed the Pep Band as they played their way out of the door.

Fullerton, who was inducted into Clark’s Athletics Hall of Fame in 2015, was head track and field coach from 1959 to 1989. He was also a wrestling coach at Clark. 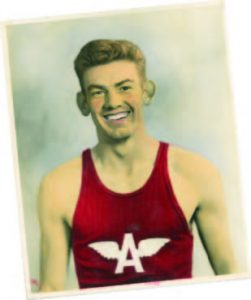 Fullerton’s claim to fame occurred on June 3, 1946, when at 17 years old and a runner at Ashland High, he ran in a mile race with other high school and college runners in Portland, Ore. He finished in second place with a time of 4:20.05, closely behind an elite runner from Oregon State College. Fullerton’s time was the unofficial fastest mile ever run by a high school student in the United States. His time beat Louis Zamperini from Torrence, Calif., who had set the interscholastic mark 12 years earlier. However, Fullerton’s race didn’t count. The time was clocked at an event not sanctioned by the National High School Federation, and therefore it wasn’t inked in official record books.

Read more about Fullerton, his running triumphs and Clark coaching. 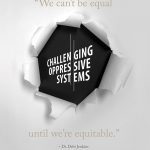 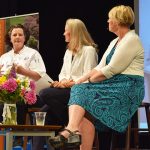