Beyond the Tragedy Podcast

A remarkable story about a Clark College alumna who did something that no one else has been able to do in the State of Washington—write and pass legislation to track missing and murdered Native American women and girls. Learn how a series of strange and unexpected events convinced this tireless and fearless Penguin to change the world for the better and how Clark College helped shape her life.

Penguin Chats · Beyond the Tragedy

Image behind the Clark story

For almost a decade, hundreds of red dresses have been hung on college campuses and outside state capitols, from freeway overpasses and in front yards, all over the United States and Canada. Gina Mosbrucker, a 1988 Clark alumna, can’t get the images of them out of her head. The dresses symbolize and spotlight the thousands of missing and murdered indigenous women and girls. As Washington State Representative for the 14th Legislative District, Mosbrucker, R-Goldendale, is doing her part to help find them with two state House bills she cosponsored and got passed in 2019. “Prayers to Return Our Sisters” by Loretta Gould, 2019, was the inspiration behind the Clark Partners magazine cover for the 2019 summer edition. 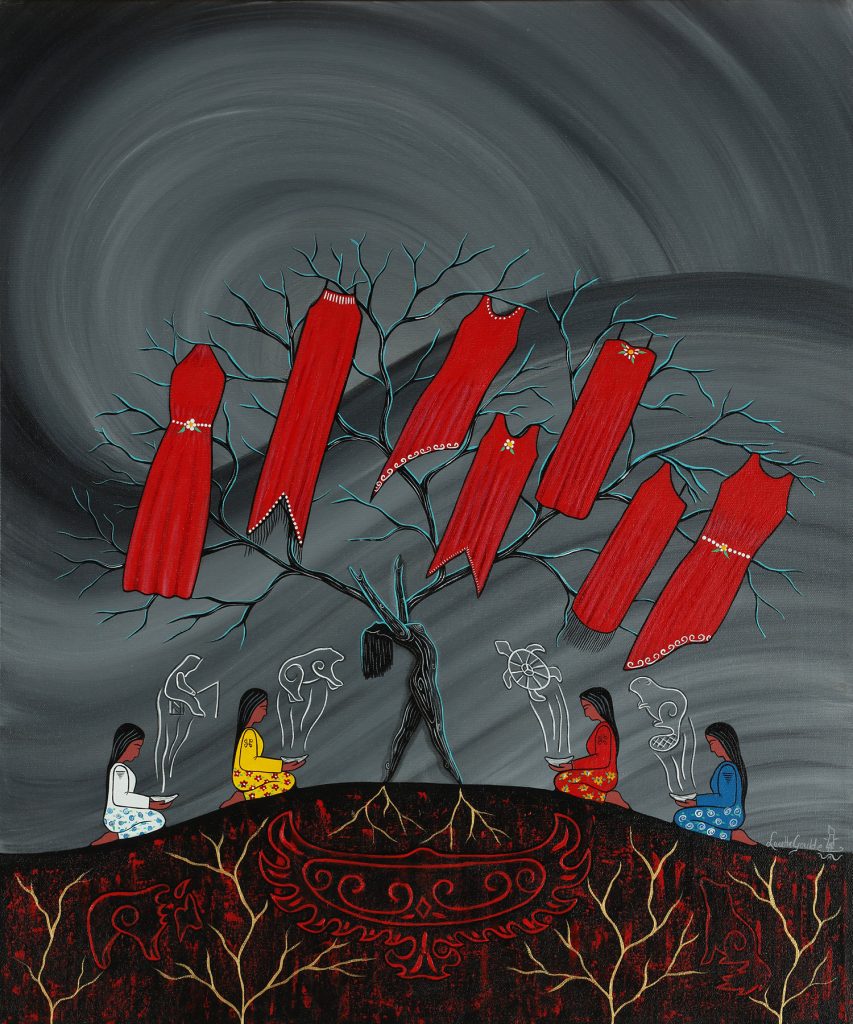 “Prayers to Return Our Sisters” by Loretta Gould, 2019, Mi’kmaq artist and member of the Waycobah First Nation, Nova Scotia. 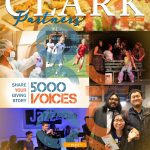 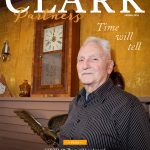